Adam Miller is a native of Providence, RI, and trained on scholarship at the North Carolina School of the Arts and the School of American Ballet, joining the Pennsylvania Ballet and later became a Principal Dancer with Pacific Northwest Ballet, Hartford Ballet and Les Grands Ballets Canadiens.

He founded and directed his own professional dance company, The Adam Miller Dance Project in 2001, and is the founder of the Provincetown Dance Festival, now in its 13th year.  From 2008-2012, Adam toured the world as Artistic Director of the Cirque Du Soleil’s, Kooza and Saltimbanco. He was Associate Artistic Director of Dance Connecticut and Artistic Director of Eastern Connecticut Ballet.  Miller served as School and Outreach Director for Spectrum Dance Theater in Seattle, WA. He has choreographed dozens of works including his own full-length Nutcracker, Dracula and many others.

Adam currently splits his time between the Boston area, where he teaches, directs and choreographs, and Wellfleet, MA, on Cape Cod. 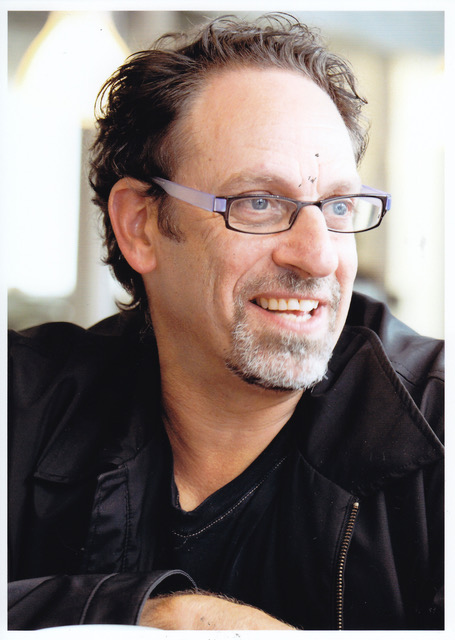