Erika Lambe received her training from Boston Ballet School, School of American Ballet, and Dance Theatre of Harlem. At the age of 16, Ms. Lambe began her professional ballet career at the Dance Theatre of Harlem, under the direction of Arthur Mitchell. While there, she danced her first Principal role at the age of 19. From DTH she went to dance with the Miami City Ballet, where she was one of the first three Black Women in the company. While in Miami Ms. Lambe danced several solo roles in Balanchine Ballets and danced the famous, ”Flower Festival” Pas de Deux, by August Bournonville. Ms. Lambe returned to her hometown and danced for 11 years with the Boston Ballet, where she was the only black woman in the company for most of her 11 years there. Ms. Lambe retired from Boston Ballet and went on to teach at several schools, including Boston Ballet School, Walnut Hill School for the Performing Arts, Boston Arts Academy, Charles River Ballet Academy, and Acton School of Ballet. She is currently teaching at Tony Williams Dance Center and Brookline Academy of Dance. Ms. Lambe returned to the stage in 2017, when she appeared as “The Mother” in Tony Williams’s production of ”The Urban Nutcracker.” She has also served as the children’s ballet mistress for the Urban Nutcracker. 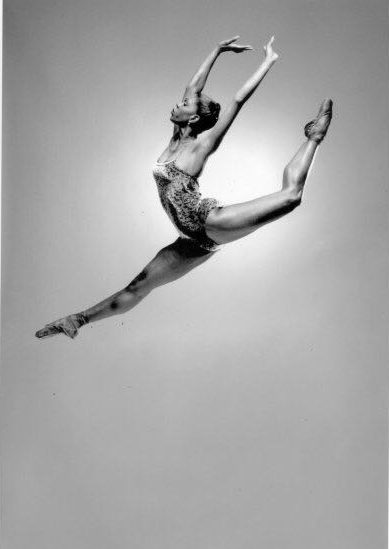