Gianni Di Marco joined the Boston Conservatory in 2006 as an instructor in partnering and advanced ballet technique, and is a professor of dance. He also teaches somatic and advanced partnering repertoire. In 2016, he started Step by Step!, a dance program for children with autism.

Di Marco has been teaching ballet and movement to children and adults since 2000. In addition to Boston Conservatory, he has taught at Boston Ballet Center for Dance Education, Harvard University, University of South Carolina, and Walnut Hill School for the Arts. He was the principal of Citydance, a Boston Public Schools outreach program. In 2002, he founded Adaptive Dance with Michelina Cassella, a program for children with Down syndrome and autism, at Boston Ballet Center for Dance Education. 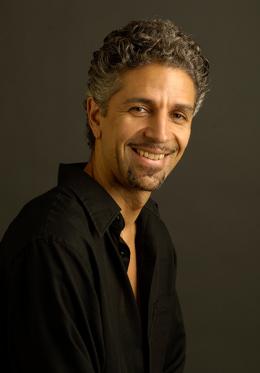