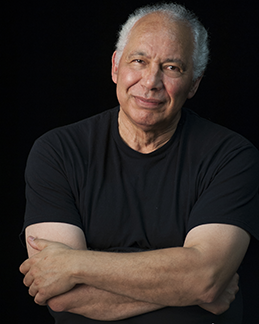 At age 16, after experiencing trouble as a street gang member, he discovered a pathway to international success through ballet. His strong athletic abilities in track, baseball and gymnastics accelerated his dance training.